When Can You Combine Alcohol and Antibiotics and When to Abstain?

We have prepared a detailed list of antibiotics to which cannot be mixed with alcohol intake. Treatment with antibiotics was held once in the life of every average citizen of our country. Some bacterial and fungal infections are often treated with the help of antibiotics. At the same time any doctor unequivocally say: do not interrupt the course, otherwise, the disease may come back!

Intake duration depends on the particular drug and disease’s severity, it may range between three days to a month and sometimes two! So do you really need to “switch off” from a normal life? It is not necessary to limit yourself from all sweets of life.

Alcohol and Antibiotics: Myths and Legends

There are scary stories that you can not combine alcohol and antibiotics which may become spread even after the Second World War: sexually transmitted infection clinics in Europe and the USSR were filled with martial law soldiers and officers’ ranks been infected with these diseases.

Hospital staff is often admonished not to take alcohol during treatment deliberately. It was done for patients not to drink again and be infected again with sexually transmitted diseases.

Another legend says that due to the complexity of penicillin production medical workers learned to evaporate it from the urine of treated men. Penicillin to be not so “diluted” the soldiers were forbidden to drink beer during therapy.

Since then, the danger of alcohol consumption with antibiotics is in the air, and modern people also prefer not to mix alcohol and antibiotics. However, what do evidence-based medicine say? 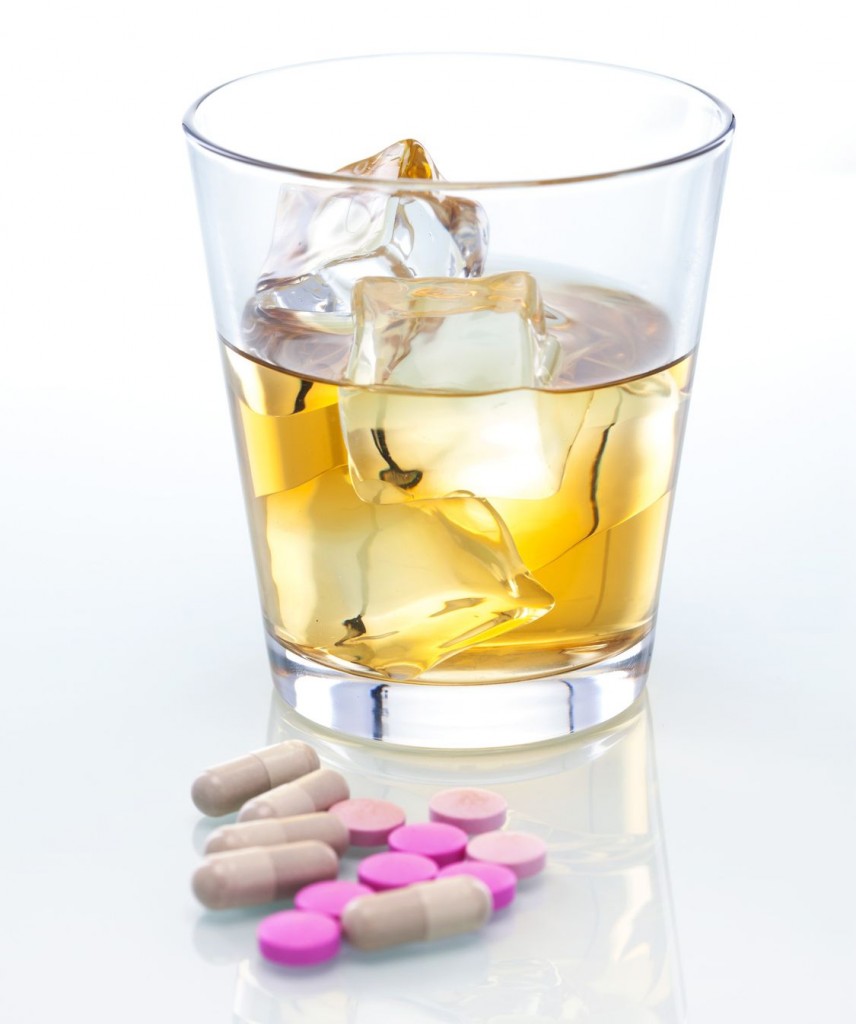 At the end of XX – the beginning of XXI century a series of studies were conducted on the ethanol effects on different antibiotics types. In the course of experiments on laboratory animals and in human volunteers, it has been proven that alcohol has in effect on almost all antibiotics types.

The checked antibiotics were effective in the experimental group as well as in the control. There were no significant deviations in the absorption mechanisms, distribution and waste products excretion.

There is also a hypothesis that the intake of alcoholic beverages enhances the adverse effect of antibiotics on the liver. However, in such cases, the medical literature describes a little because of their rare display (up to 10 cases per 100 000). Special studies, therefore, were not carried out. Are all fears unfounded in such a way?

What Antibiotics cannot be Combined with Alcohol

Groundless Reasons: there are a number of antibiotics, which in interaction with alcohol gives very unpleasant symptoms – the so-called disulfiram-like reaction.

It occurs when the chemical ethanol contact with some specific molecules, antibiotics ethyl alcohol exchange in the body. In particular, the accumulation of intermediate substance- acetaldehyde carries out. Intoxication gives them the following symptoms:

High doses of alcohol can lead to death. Be attentive to taking alcohol together with antibiotics. Read a lot of articles having relation to antibiotics.

The above symptoms person tolerates very difficultly, often causing fear of suffocation or death. The disulfiram-like reaction is used in clinics for the treatment of alcoholism. 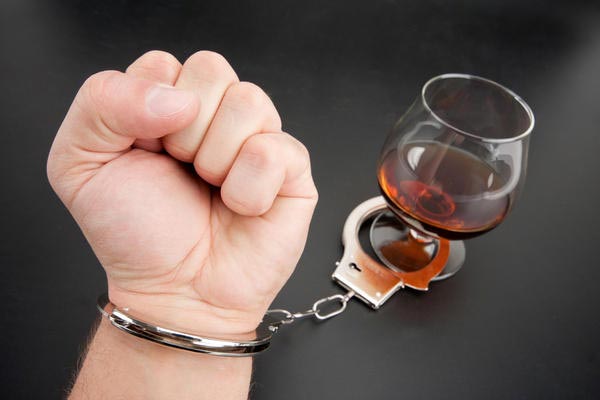 There are a number of antibiotics that can cause unpleasant symptoms as:

When treatment with these drugs (such as medication for oral administration, and suppository or eye drops) is required to avoid the use of alcohol!

In the treatment of other antibiotics, a person can drink some fortified beverages, but doctors recommend to comply with the measure.

In the treatment of any disease with antibiotics do not overload your body with alcohol. Like any toxic substance, ethanol requires “neutralization” in the body.