Today there are a lot of talks around antibiotic treatment. Somebody avoid like the plague, believing that antibiotics can easily destroy the entire body, someone, on the contrary, at each sneeze take antibiotics «just in case». Of course, both cases are extremities, and won’t lead to anything good. But how to use antibiotics properly and appropriate, so as not to hurt yourself?

It should be understood that antibiotic is serious medicine, despite the fact that they are sold without prescription without asking too many questions in any drugstore. Antibiotics treatment should be performed strictly on indications and preferably under doctor’s supervision, in that case treatment will be really effective and safe. In other cases, it is fraught with troubles.

Antibiotic is a substance that can inhibit or cause death of certain microorganisms. From this definition conclusion can be made that antibiotic is poison aimed at destroying bacteria. And we can’t argue with that, because we really poison bacteria inside our body, just as, for example, cockroaches or mice that appear house. 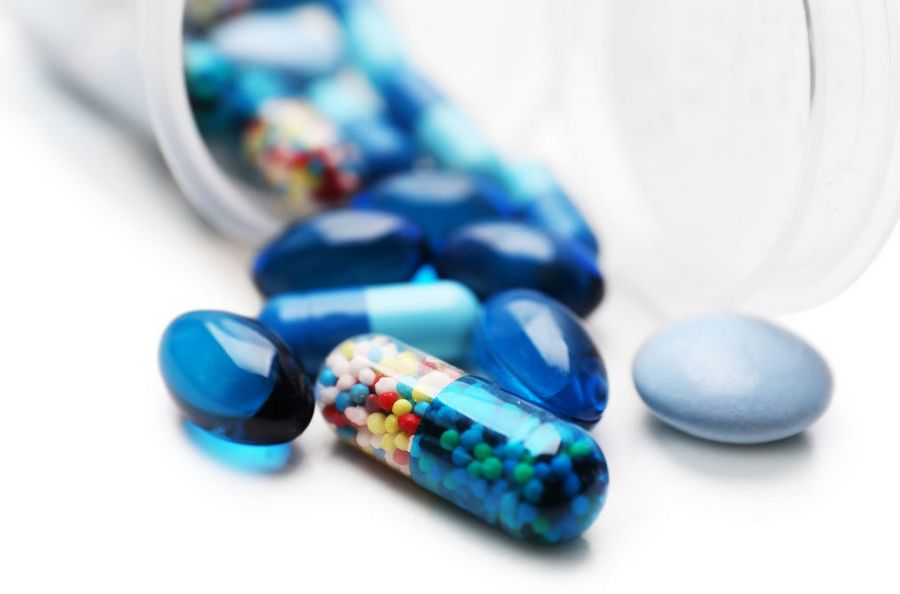 Are antibiotics harmful to people? After all, what kills one body, may well harm another. In fact, we are very different from bacteria, so substance, fatal to them, is absolutely harmless or their toxicity is very, very low to us. This antibiotics property is called selectivity principle.

Most modern antibiotics affect only certain structures of microbes that have no counterparts in human body. But even with such selectivity, certain danger to humans is still present, but it is generally not comparable with danger posed by the disease. Although there are situation when antibiotics are not recommended, for example, pregnancy.

When are Antibiotics Necessary?

Antibiotic is a means of combating bacteria. Therefore, indication for their use is presence of pathological process in the organism, caused by bacteria. In extremely rare cases and on doctor’s advice, antibiotics can be used as preventive therapy.

Before prescribing antibiotics, it is necessary to make sure that the disease is caused by bacteria, and not by other microorganisms. Most often, common blood test helps, in which number of white blood cells increases in case of bacterial infection. But sometimes it is required to determine not only presence of bacteria, but also their specific form for more precise selection of antibiotic and more effective treatment. Then usually cultures are performed that allow bacteria growth in growth-supporting microenvironment and their type determination.

Usually antibiotics are used for bacterial pneumonia, genitourinary system infections, skin purulent inflammation and sexually transmitted infections treatment. But many people practice antibiotics for any colds, which is fundamentally wrong. Most colds are ARVI, and they are caused by viruses, which antibiotics do not affect in any way.

In this case normal body microflora may be affected, which will significantly reduce its defenses. Another issue is that viral infection is often joined by bacterial, but it can be noticed only after 3 days of illness if there is no improvement or deterioration. Then it is desirable to undertake FBC, and according to its results make a decision about taking antibiotics.

Many doctors recommend antibiotics, without relying on analyzes, but from their own experience. Of course, to deny the fact that over time a doctor can learn to identify presence of bacterial infection by «rule of thumb», but it is better to insist on undergoing analyses.

When are Antibiotics Unnecessary?

Most of our compatriots are fans of self-medication. At the same time, they just can not explain what antibiotic is, and believe that it is just strong medicine «for all cases». That is why they often prescribe themselves antibiotics when they are absolutely unnecessary. The most common situation is high body temperature, ARVI and preventive treatment.

Increased body temperature is a versatile defensive reaction, it can be caused by viral or bacterial infection, autoimmune process, swelling and even simple exhaustion. Therefore, independently prescribing antibiotics at high temperature is categorically forbidden, possibility that it is caused by a bacterial infection, sensitive to this drug is low, and list of side effects of most drugs is rather big. At higher temperature it is possible to take antipyretic drugs, not antibiotics.

As we have said, it is pointless and dangerous to use antibiotics for acute respiratory viral infections. Taking them for prevention is also impractical in most cases. Nobody sprays poison for cockroaches around the house, if there are no cockroaches in the house. Of course, it is pointless and dangerous for people living there. Why, then, is preventive antibiotic therapy is less dangerous? Preventive antibiotic therapy may be allowed if there is a real possibility of getting a serious disease, such as cholera or anthrax, they are sometimes recommended before and after surgery. But only if indicated and under medical supervision, and self-administration with antibiotics «just in case» is unacceptable.

How to Choose Proper Medication and Dosage?

Selection of optimal antibiotic variant – is the task for physician. Ideally, of course, there are conducted special microbiological analysis that will help to identify disease causative agent and choose antibiotic that will surely work, but such analysis is performed for a long time, about 7 – 10 days. One can not wait for so long, and do nothing to treat the patient, therefore, antibiotic is prescribed based on clinical picture.

Modern medicine has recommendation in case of all diseases treatment. There are first line drugs, which are prescribed first of all, for example for bacterial sinusitis treatment –it is Amoxiclav. There are also alternative drugs that are used in case of first-line drugs ineffectiveness or intolerance. There is also antibiotics reserve, which are used in complex situations, when other drugs do not help.

Dosage is also determined by doctor. If you feel improvement after a day or two of treatment, in any case do not reduce drug dosage, as in lower dose, it will not destroy bacteria, but allow them to develop resistance. What does not kill bacteria, makes them stronger and next time this antibiotic will not show proper efficiency. And increasing drug dosage is not allowed because of possible toxic effects on liver.

Treatment duration also should be determined by physician and it should not be interrupted. Early completion as early dose reduction is fraught with formation of antibiotic-resistant strains of bacteria. In this case the disease itself may become chronic or give complications.

How to Prevent Adverse Consequences of Antibiotic Therapy?

Antibiotic is not a candy, but a potent medication that can cause very serious consequences. Most common there are allergic reactions as well as problems with gastrointestinal tract, kidneys and liver. A frequent side effect is intestinal disbacteriosis. Less common – neurological disorders. For patients information, most of unpleasant consequences occur not because the drug is wrong or the doctor is bad, but because the patient does not behave correctly.

To avoid most side effects, clearly stick to doctor’s recommendations and instructions on antibiotics application. In case of allergic reactions it is necessary to withdraw the drug and look for other means. For disbacteriosis treatment doctors often recommend taking probiotics. But in fact it is not necessary, in most cases just eat healthy food and everything will be OK over time. 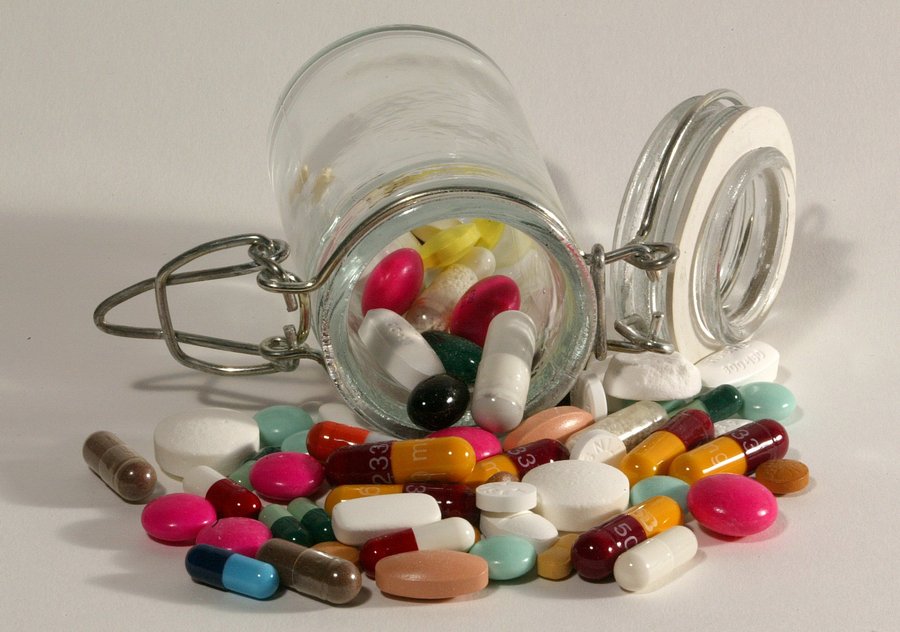 If you take appropriate antibiotic and follow all the rules, there will be minimal damage to your health and treatment will be quick and easy.